Eddie Bravo has confirmed via his Instagram that Sunday, March 13, 2022, Is the date that EBI 19 will be returning.

With a Welterweight 16 man tournament

The Eddie Bravo Invitational has been on hiatus for the past four years, with Eddie Bravo focusing on putting on combat jiu-jitsu tournaments.

Bravo has also announced a further 3 participants in the 16 man tournament.

So we are likely to see rematches.

Besides Nathan Orchard, everyone in the tournament has either faced each other before or were training partners.

In the case of Taza and Nicky Ryan.

The two trained for years under John Danaher until the DDS split last year. 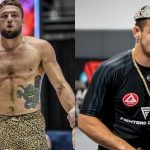 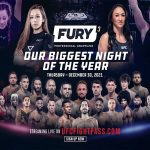 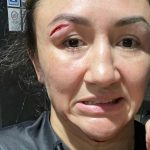 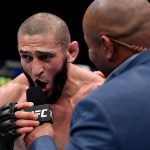 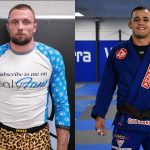